Shrinkflex plans IPO to raise funds Proceeds earmarked for second facility Shrinkflex Thailand Plc, the country’s largest shrink-film label manufacturer, is planning an initial public offering on the Market for Alternative Investment (MAI) to raise money for a second production facility. The company submitted its listing application on the MAI […]

Shrinkflex Thailand Plc, the country’s largest shrink-film label manufacturer, is planning an initial public offering on the Market for Alternative Investment (MAI) to raise money for a second production facility.

The company submitted its listing application on the MAI in the industrial sector in June and is planning a roadshow to showcase its products for the domestic and overseas markets.

Shrinkflex founder and chief executive Sung Cheong Tsoi said the company hired RHB Securities Thailand Plc as its financial adviser, with newly increased registered capital of no more than 120 million shares at a par value of 0.50 baht per unit.

The company requires 260 million baht to begin construction of the new production facility in Chacheongsao, eight kilometres from its existing manufacturing hub, to reduce risks from accidents or shortage.

He said the cash sum has not yet been evaluated as the amount the company expects to receive from its IPO, but is being added to the capital expenditure plan as part of a working capital and debt payment scheme for the new project.

He said Shrinkflex has maintained growth from increasing demand in shrink-film packaging, with most purchase orders coming from the food/beverage and cosmetics sectors, which have grown since the pandemic.

He said the additional factory will increase production capacity to 185 million metres per year of shrink wrap, up from 137 million metres, to serve rising demand across Asia from multinational firms.

The firm is expanding production of digital film by 60%, from 4 million metres per year to 6 million metres, because the segment requires superb and thorough film quality for packaging of premium-grade cosmetics.

Several research houses in the plastic film market reported before the Covid-19 crisis that the global market would grow 8.5% a year from 2020 to 2026. But the average has been adjusted to 7.9% after accounting for the effects of the crisis.

In the long term, Shrinkflex plans to make shrink film for a more diverse array of applications, such as for fire extinguishers, to minimise the risk of relying on one or two sectors to buy its products.

These types of applications often sell at a higher price than mass market film production. 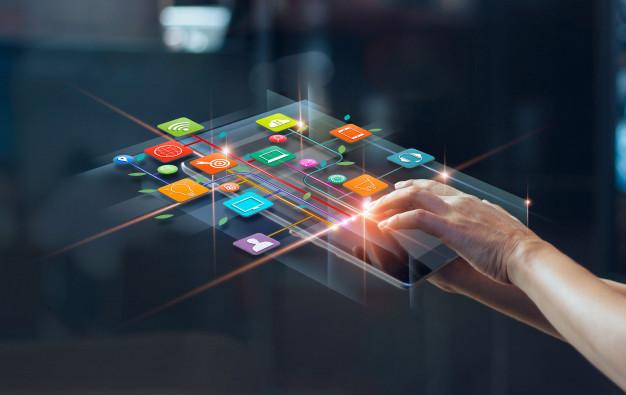