The so-called ‘split roll’ measure, Proposition 15, would change a 1978 law that bases California property taxes on purchase value. If voters pass the initiative in November, business owners with more than $3 million in commercial property would be taxed on current value. That would raise property taxes for many businesses.

The ballot initiative would not change property tax assessments for homeowners. It’s projected to raise billions of dollars a year in tax revenue for schools and other government services.

Business groups opposing the measure argue a tax hike will stifle California’s economic recovery from the coronavirus-caused recession. Despite exempting property worth less than $3 million, they argue the ballot measure would still hurt small businesses that rent their spaces from bigger companies.

“Today, the governor supported $11.5 billion in higher property taxes, which will mean increased costs for the same small and minority-owned businesses he’s forced to close for the last six months,” the No on Prop 15 campaign wrote in a statement. “Now is not the time to support the largest property tax in California history and make our cost of living crisis even worse.”

Proponents say the current law unfairly benefits large, established businesses that have owned property for a long time. Teachers unions and other supporters argue schools and local governments need the money, especially because of the coronavirus pandemic.

In his endorsement announcement, Newsom also said he doesn’t support some new taxes on wealthy households that Democrats in the Legislature proposed this summer. Although they didn’t pass this year, backers have argued the tax increases are still needed.

“In a global, mobile economy, now is not the time for the kind of state tax increases on income we saw proposed at the end of this legislative session,” Newsom said. “I will not sign such proposals into law.”

He argues Proposition 15 instead represents a more fair tax increase because it exempts small businesses and residential property.

Newsom also announced opposition to a statewide rent control measure, Proposition 21, arguing the rent cap legislation he signed into law last year is a better policy. He endorsed Proposition 14 on stem cell research funding, Proposition 18 to allow some 17-year-olds to vote in primaries, and Proposition 19 to extend financial protections to older homeowners. 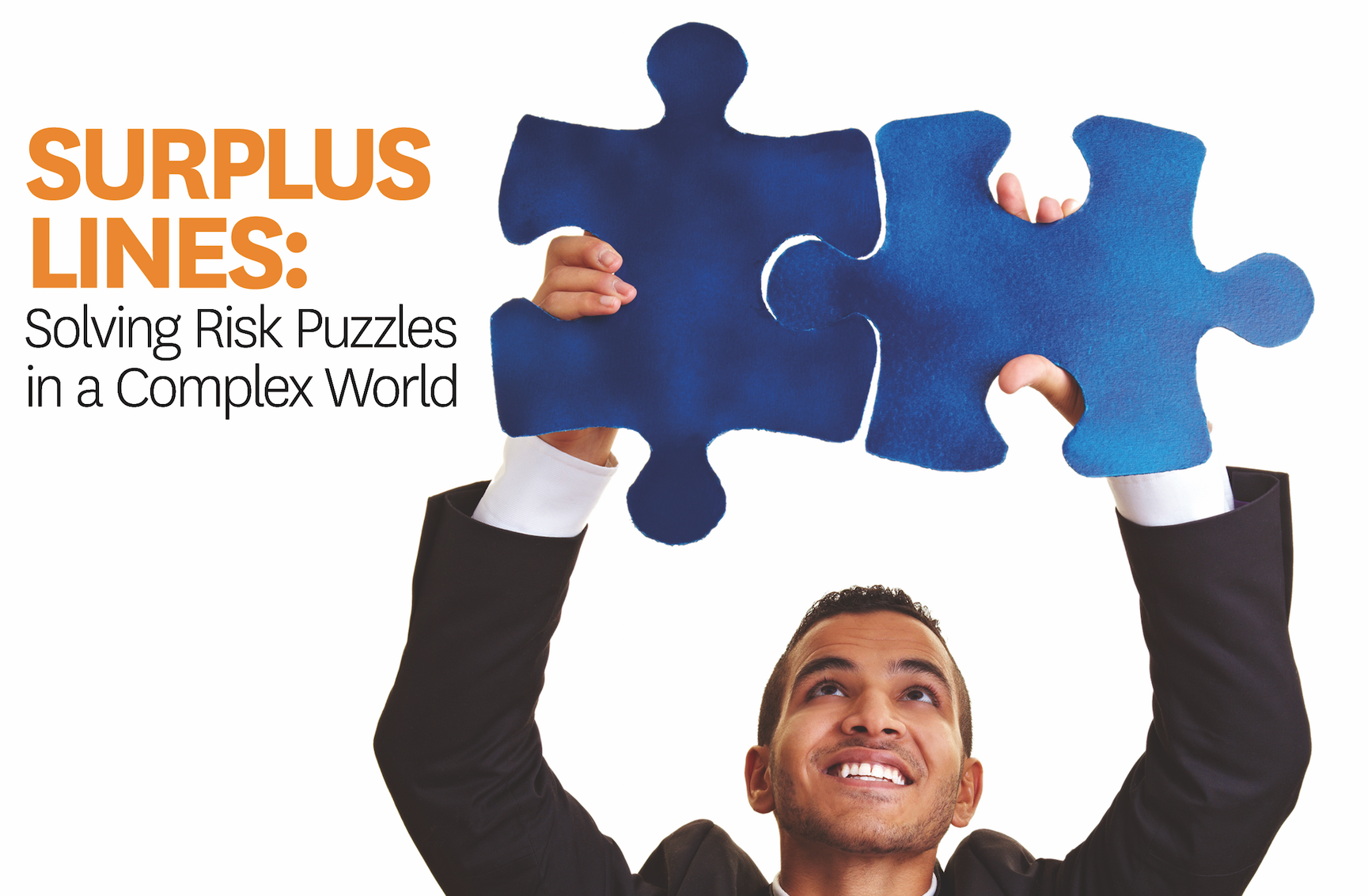