DENVER (CBS4) – A new program starting next week will provide more than $25 million in small business loans and grants to Colorado companies. “Energize Colorado” will prioritize businesses in rural areas, as well as those that are owned by veterans, women and minorities. CBS4’s Alan Gionet talked to business […]

DENVER (CBS4) – A new program starting next week will provide more than $25 million in small business loans and grants to Colorado companies. “Energize Colorado” will prioritize businesses in rural areas, as well as those that are owned by veterans, women and minorities.

CBS4’s Alan Gionet talked to business owners who have been hit hard by the coronavirus pandemic.

“Our line is beautiful and people do very well with it,” said Patti Morgan. She was in her space inside the Denver Mart, a mall of sorts for wholesalers on the north side of Denver. It’s a sole proprietorship where they sell Scully leather, contemporary and western wear. When the pandemic hit, they did their best to work with their customers.

“So we put off orders. Later ship dates; we pared down orders.”

But many brick and mortar stores closed their doors. The company Morgan’s husband leads is now faced with the cancellation of big events where sellers make big sales.

“We have customers who sell a lot of our product at Cheyenne Frontier Days. We’re very worried now about National Finals Rodeo.”

We asked if it was frustrating.

In another part of the Denver Mart, Jim Sherwood was talking sales to old friends and customers who came to supply stores in the mountains. He sells a lot of clothing to stores that cater to tourists and operates Evergreen Clothing Company, a store in Evergreen.

“We absolutely cannot step back. We must move forward,” he said about retail.

“We know how to do a better job now,” he said about mask wearing and social distancing measures. He talked about how small business took a hard hit when stay-at-home orders meant businesses shuttered.

“We all feel the same way in the retail business. You can’t just let the big guys bring in all the money,” he said.

Gov. Jared Polis and government and business leaders came together Wednesday to announce the “Energize Colorado” program to offer loans and grants to small business.

“We need we need to close that gap, not only out of principle, but out of pragmatic regard for the fact that these small businesses will be the engine of our economic resurgence as a state,” said business leader Kent Thiry.

Sherwood noted that there are some signs of life for some retail operators in the right places, like mountain towns, where the summer has brought tourist dollars. Earlier closures may have hurt, but he believes Colorado made progress on preventing the spread of the coronavirus.

“I take my hat off to the governor for doing the right thing initially, even though it was crushing. Just crushing to so many people. But I think it put us in a position now where we can move forward.”

But he noted a return to stay at home orders would be very troubling.

“I think we’ll all make a stand we simply won’t we just won’t close. We can’t… and I think the governor and everybody else realizes that.”

Patti Morgan says their efforts to apply for a federal government PPP loan as times grew rougher were unsuccessful.

“During the first PPP go around, our bank stopped taking applications. Then when the second go around came around, they said they were not accepting any more because said they were backed up.”

She was eager to hear more about the new program.

Sole proprietors, businesses and nonprofits with less than 25 full-time employees can apply for up to a $15,000 grant and a $20,000 loan for a possible combined total of $35,000 in financial assistance. Sen. Jeff Bridges said the application process would take less than 15 minutes.

It will go live Monday on the website: energizecolorado.com/

Car Insurance expired in Lockdown? Know how you can renew car insurance online

Mon Aug 31 , 2020
The pandemic has seen a significant change in people’s attitudes. They are purchasing less and caring more. Cars are no different. Fitch, an international rating agency has forecasted a decline of 20% in the automobile demand, for this fiscal year*. However, with the lockdowns lifting and life resuming in the […] 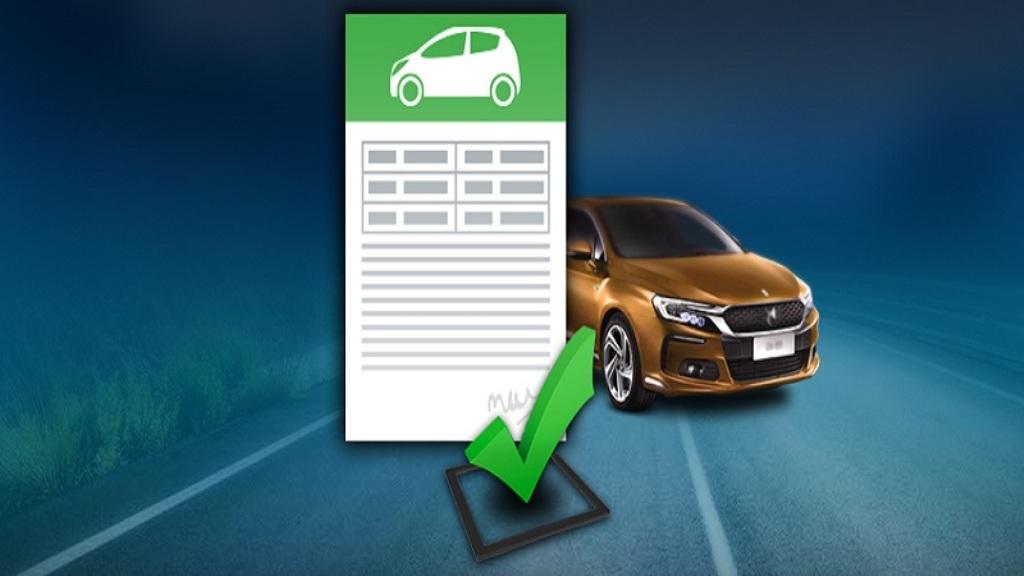